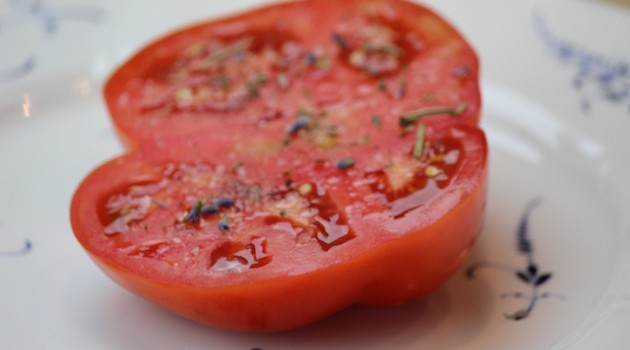 There has been much discussion about antioxidants and their relationship to cancer.

Antioxidants are molecules that inhibit oxidation – the chemical reaction that sees the transfer of electrons or hydrogen from one substance to an oxidizing agent. Free radicals, formed during these reactions, can initiate chain reactions that can damage or even kill cells. Antioxidants work to terminate such reactions by in essence removing the free radical.

At higher concentrations, free radicals can be hazardous to the body and damage all major components of cells. Some research indicates the damage to cells caused by free radicals, particularly DNA damage, may play a role in the development of cancer and other health conditions. 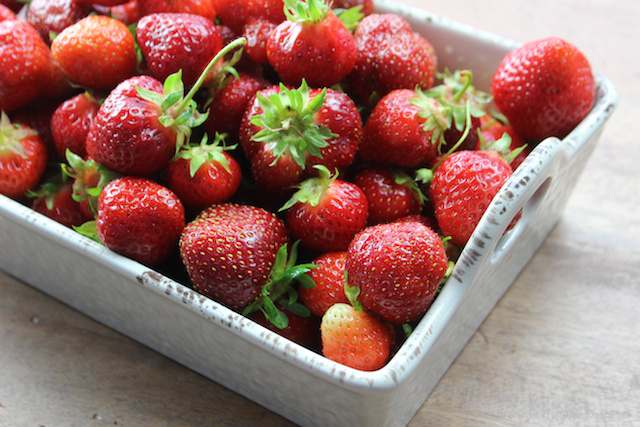 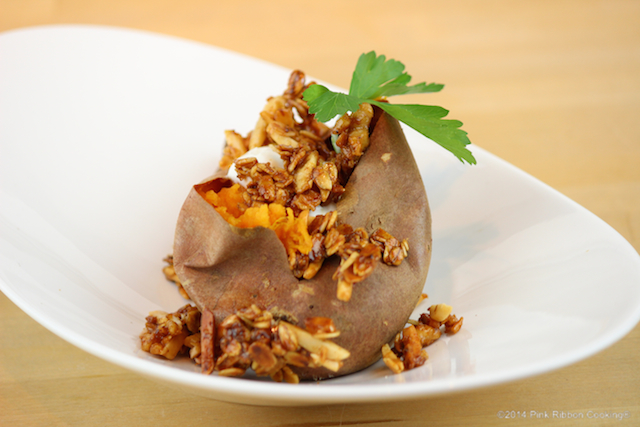 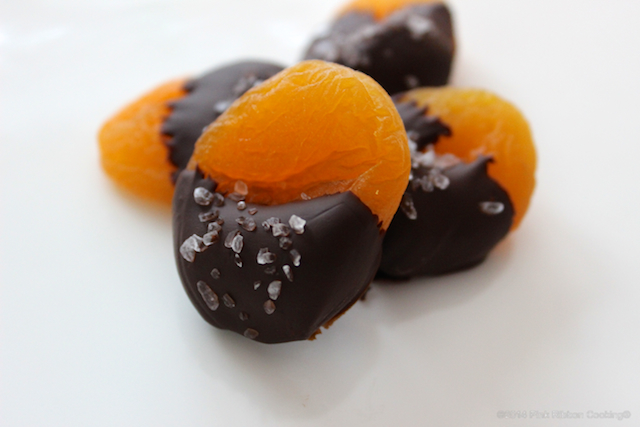 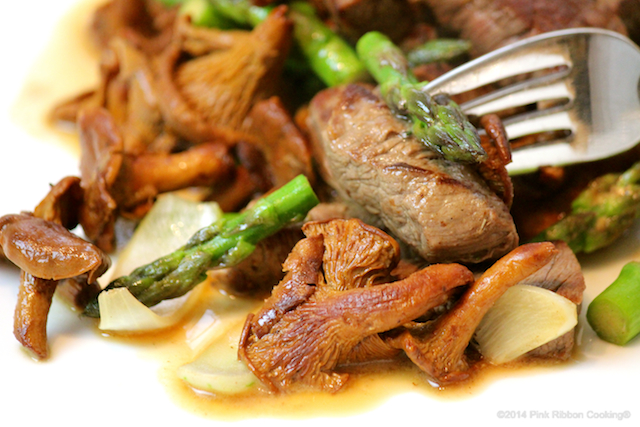 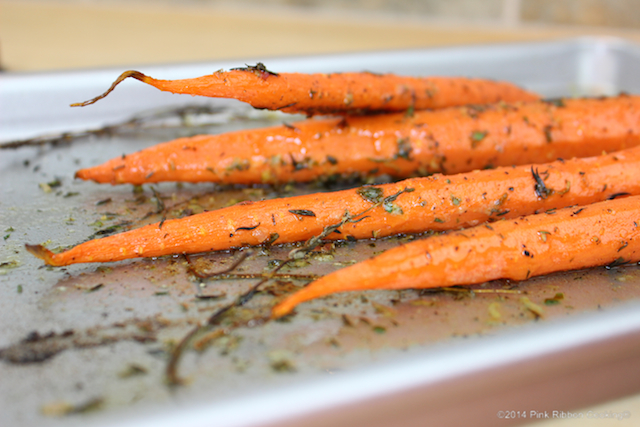 Several smaller trials have sought to answer whether taking antioxidant supplements during cancer treatment alters the effectiveness or reduces the toxicity of specific therapies. Although these trials have had mixed results, some found that people who took antioxidant supplements during cancer therapy had worse outcomes, particularly if they were smokers.

The Women’s Healthy Eating and Living (WHEL) Study examined the effect of a diet very high in vegetables, fruit and fiber and low in fat (20% of energy intake) on cancer outcomes of 3,088 pre- and post-menopausal breast cancer survivors who were followed for an average of 7.3 years.

“Recurrence-free survival did not differ between the two study arms, however, serum estrogens at baseline were independently associated with poor prognosis, and a protective effect of the diet was observed in the subgroup of women who did not report hot flashes at enrollment,” said Elizabeth Churchill, a dietician with the Hartford HealthCare Cancer Institute in Connecticut. “These findings suggest that reproductive hormonal status may influence whether a high vegetable, fruit and fiber diet affects prognosis.”

Thus, she says, diet before diagnosis of cancer and over the long-term may be as important as short-term dietary changes post diagnosis.

John Lahtinen is a Connecticut-based freelance writer and editor who has written about policy, personalities, trends and new technology in the healthcare arena. Follow him on Twitter @JohnLahtinen.