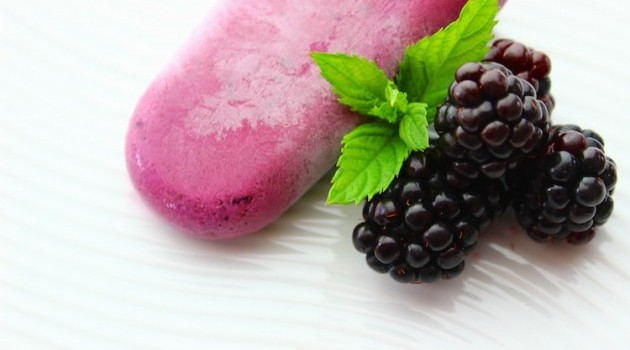 The connection between inflammation (particularly chronic inflammation) and cancer and other serious health issues is well known. Inflammation releases free radicals that can cause significant damage to cells. When cells are weakened or can’t perform the way they are supposed to, the body is naturally more susceptible to disease, including cancer.

While acute inflammation, typically characterized by swelling, redness, and stiffness, is a very natural way for the body to protect and heal itself, chronic low-grade inflammation is decidedly more troublesome, being associated with inflamed arteries, asthma, autoimmune disease, diabetes, depression, Alzheimer’s disease, and cancer, among other ailments.

Often the result of a poor diet high in refined carbohydrates (sugar, white flour, processed foods), high in saturated and trans fats, and low in fiber, vegetables and fruits, inflammation can potentially lead to some serious health concerns.

While several studies have suggested that an anti-inflammatory diet may assist in managing some of the symptoms associated with rheumatoid arthritis, there is as of yet no solid evidence that following such a diet will improve treatment outcomes for cancer patients. But, there is real promise.

“It has been theorized that an anti-inflammatory diet will lead to an environment within the body that will be less conducive for cancer cells to grow and multiply,” says Michelle Bratton, a clinical nutritionist at the University of Arizona Cancer Center in Tucson. “Therefore, it may be a reasonable approach to reduce risk of cancer.”

Bratton says an anti-inflammatory diet (consisting of vegetables, nuts, legumes, fish, olive, canola, or flaxseed oil, herbs and spices such as turmeric, cayenne pepper, mint, thyme and garlic, dark chocolate, and whole grains) possesses many of the same components of a plant-based diet, which the American Institute of Cancer Research recommends for cancer risk reduction.

Although there isn’t a ton of evidence just yet that such anti-inflammatory diets work to directly impact increased inflammation, most of the recommended foods are included in the Mediterranean diet – high consumption of fruits and vegetables (tomatoes, zucchini, eggplant, apples, cherries, dates, grapefruit, melons and strawberries), use of olive oil as a healthy fat, consuming very little red meat, and eating fish, particularly fish high in Omega 3 (salmon, tuna, cod, mackerel, sardines), on a regular basis. 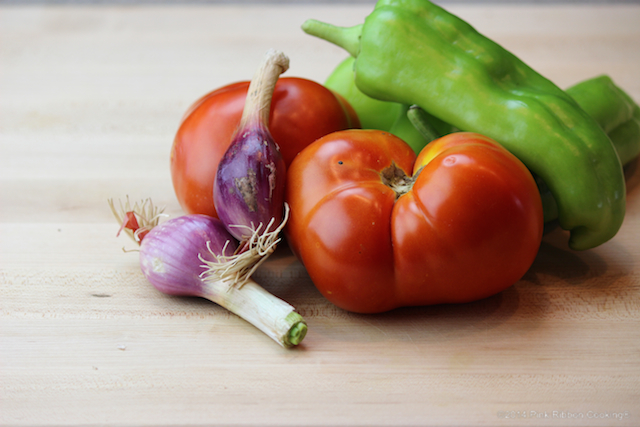 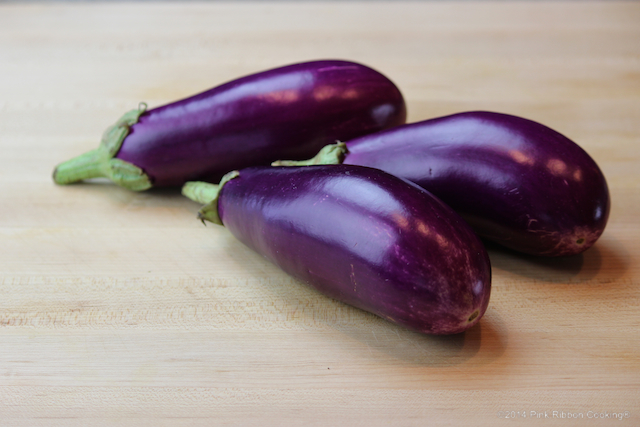 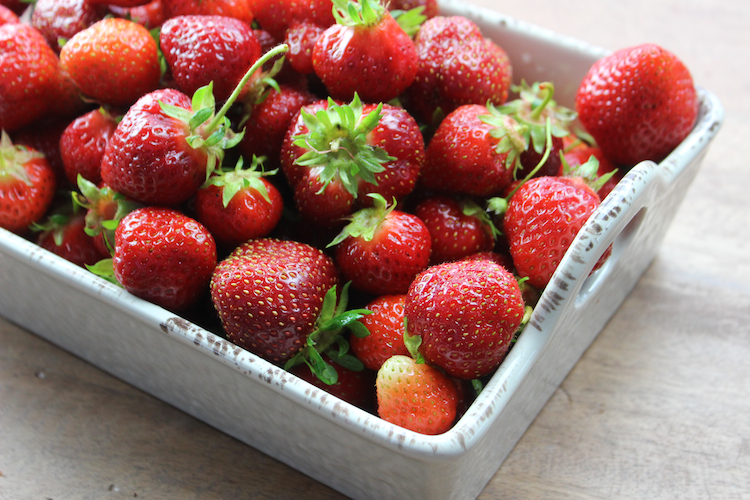 Alternative treatments to reduce chronic inflammation – which is most routinely diagnosed via a blood test called C-reactive protein or using the erythrocyte sedimentation rate which measures how much inflammation is in the body – include stress reduction, exercise, and weight loss.

John Lahtinen is a Connecticut-based freelance writer and editor who has written about policy, personalities, trends and new technology in the healthcare arena.