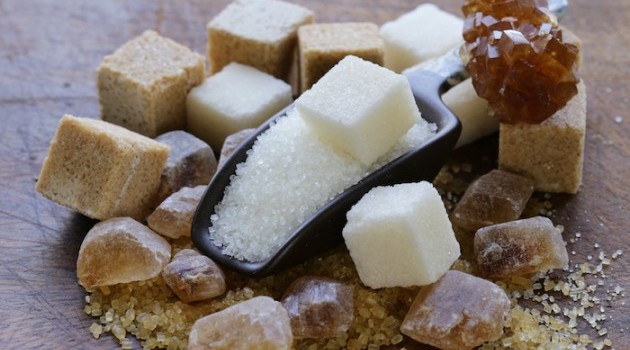 By now, we are all pretty aware that too much sugar in our diet isn’t great for our bodies. But what isn’t so cut and dry is the impact sugar intake (and corresponding risk of obesity) has on breast cancer risk for women.

While the general consensus is that more research is needed, there are some interesting and pertinent findings that relate to sugar levels, breast density (one possible avenue to an increased risk for breast cancer), and obesity – particularly in premenopausal women.

Breast density measures the proportion of the breast that is occupied by epithelial and stromal tissue relative to fat. Essentially, more breast density can make spotting tumors or other irregularities in mammograms more difficult.

A 2014 study conducted by researchers from Laval University in Canada found an increased breast density in premenopausal women who drank just a few sugar-sweetened beverages each week.

It is important to look at the differences between the intake of refined and unrefined sugars in how the body processes them, particularly as it relates to calorie intake.

Unrefined sugar (agave nectar, brown rice syrup, maple sugar, date sugar, fruit) is a beneficial option due to the fact that it contains natural nutrients that include calcium, iron and magnesium. The problem is that most of us consume way too much refined sugar and it is the refining process that robs the sugar of the potentially beneficial natural sugar nutrients. Refined sugars (maple syrup, molasses, breakfast cereals) have no nutritional value and a higher caloric content on a per weight basis.

According to the American Heart Association, a woman’s diet shouldn’t include more than six teaspoons of sugar per day – the equivalent of about 100 calories. 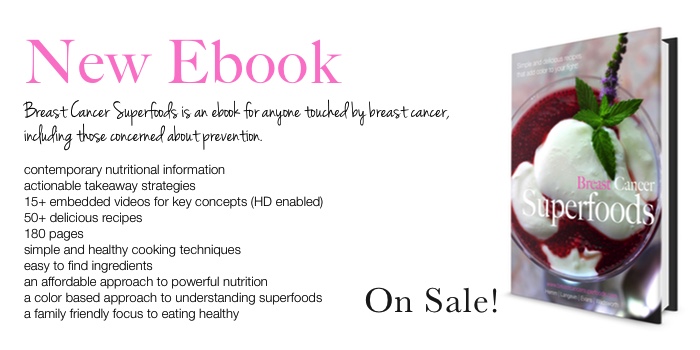 John Lahtinen is a Connecticut-based freelance writer and editor who has written about policy, personalities, trends and new technology in the healthcare arena.