The Pink of October 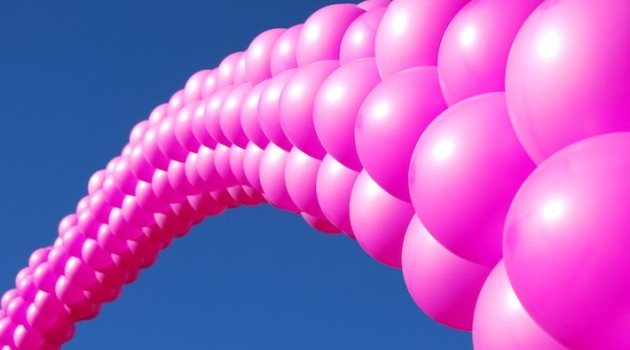 It is Breast Cancer Awareness month.  With the certainty of leaves falling we cannot hide form the pink of October.

Disturbingly I just read two very negative essays about the excess hype this month gets compared to other health concerns.

It is not hard to see how advocates for various other cancers, chronic illnesses and other health impairments can be discouraged during the barrage of pink this month. Pink is everywhere. 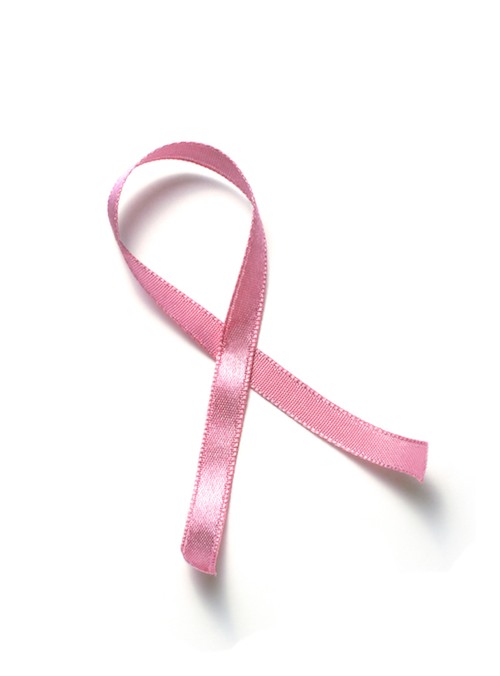 That being said the pink is the growth and result of many caring individuals, organizations and companies that have worked to bring breast cancer to the attention of the public.

The positive effects of these efforts are shown in the increased diagnosis of early stage breast cancer in our country, even world wide. Allowing women and men a greater chance of beating their cancer and continuing on with their life.

Having the dialog focus on awareness is critical for generational changes.

Asking people to check body parts and private personal areas is a big ask. It makes many people uncomfortable. That said the more we hear about this the more comfortable and socially normal the ask becomes.

The more we talk about something the more desensitized we are to the awkwardness of the conversation. Many cancers can be beaten or managed better if found early.   These public campaigns of awareness of breast cancer and pinked out brands each contribute to the collective awareness conversation.

I simply ask those with the power of the pen to build rather than tear down. Words are powerful and negativity is so very viral in these arenas. Why set words to destroy a successful public health movement? 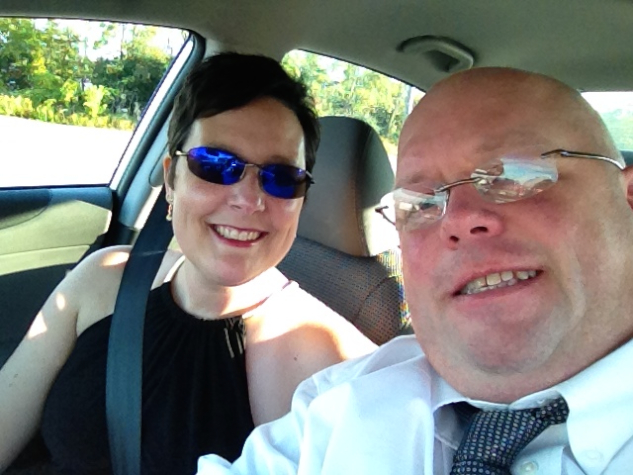 This October we celebrated our 20th wedding anniversary.  For that I appreciate pink as the symbol that others cared enough to be vocal, to advocate and to raise awareness. Those efforts pushed for progress, pushed for comprehensive care, treatment and coverage.

It is my turn now.